MIAMI, May 30, 2022 – Love Your Neighbor Community (LYNC) was honored to host representatives of the Government of Uzbekistan, Islamic world leaders, international religious freedom experts and members of the international community at the Dialogue of Declarations in Bukhara, Uzbekistan, on May 17-19, 2022. Wade Kusack, President of LYNC and Senior Fellow at the Institute for Global Engagement (IGE), served as a co-organizer for the historic meeting, a key milestone in the IGE-Government of Uzbekistan MOU roadmap signed in 2018. 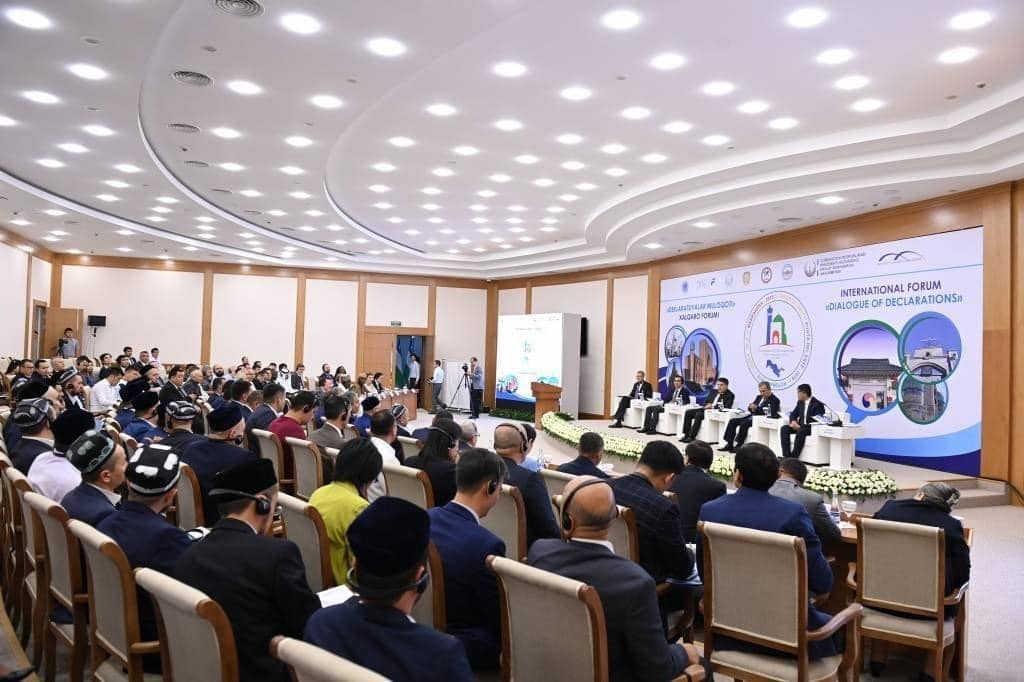 Centerfold to the three-day event was the review and expansion of previous declarations on religious freedom including: Marrakesh Declaration (2016), Jakarta Declaration on Violent Extremism and Religious Education (2017), Potomac Declaration (2018), UN Resolution on Religious Tolerance and Enlightenment (2018), Punta del Este Declaration on Human Dignity (2018). In consideration of these declarations and the teachings of preeminent Islamic scholars such as Abu Rayhan al-Biruni, attendees formally adopted the Bukhara Declaration as a model of engagement to be replicated across the world. 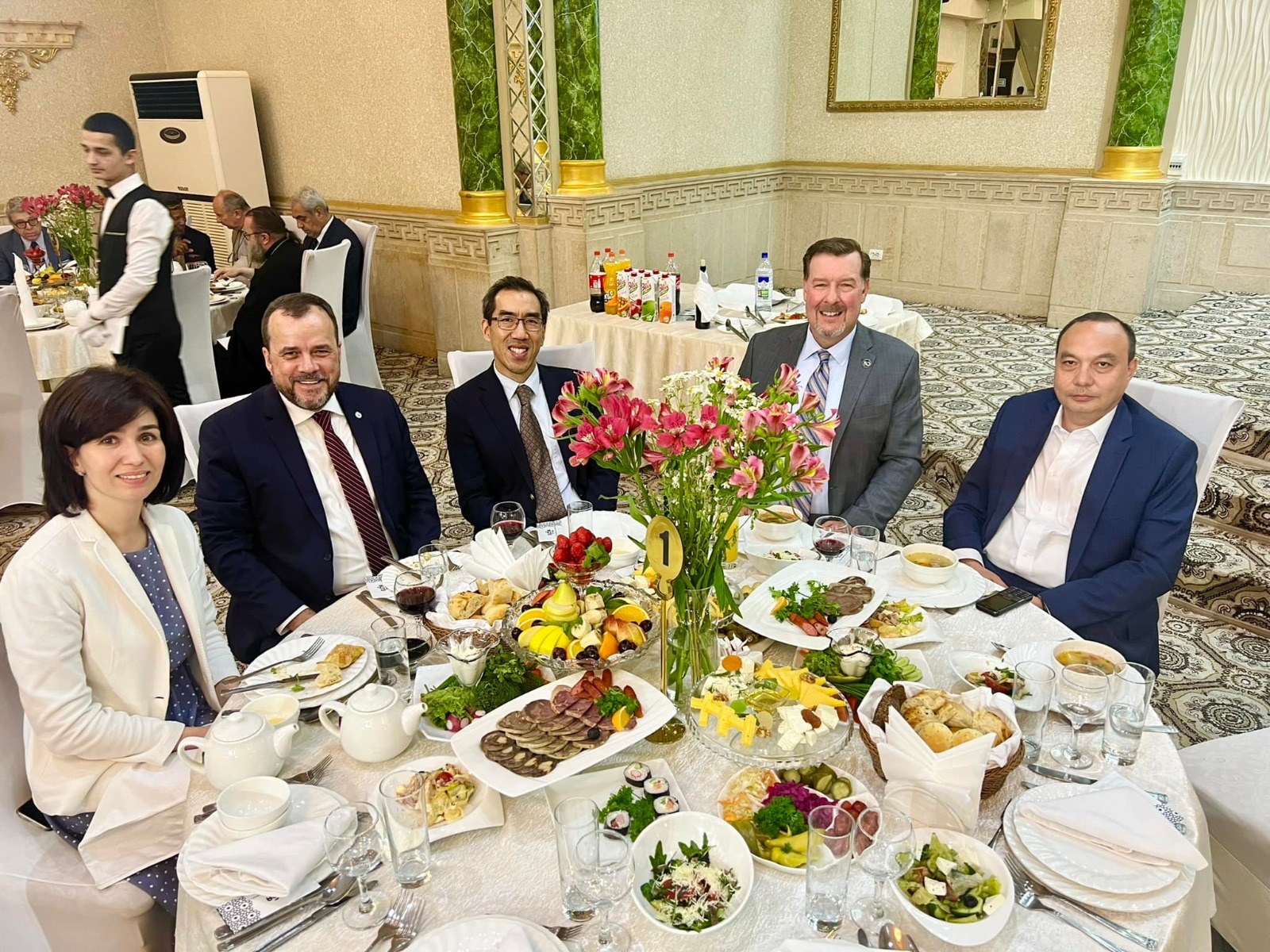 Notably, the Bukhara Declaration includes certificate programs outlined in the adoption to equip citizens and religious leaders in the basics of engagement and building (covenantal) pluralism— where equal citizens under the transparent rule of law engage, respect, and protect one another. These programs took place in the same building, encouraging participants across the certificates to get to know each other through common coffee breaks and meals. These certificates are as follows, noting the American and Uzbek partners: Cross-Cultural Religious Literacy (IGE and the University of World Economy and Diplomacy), Religion and the Rule of Law (BYU and the University of World Economy and Diplomacy), Clerical Relationship Building (Multi-Faith Neighbors’ Network and the International Islamic Academy of Uzbekistan).

The Bukhara Declaration also includes a cultural site preservation initiative, an example of a religious freedom round table that can convene actors to talk about all issues, not just religious freedom, as well as next steps for the Bukharan Process, where the model is applied and supported locally around the world.

“Our hope is that these certificate programs and the Burkhara Process will inspire new gatherings worldwide that are instrumental to a practical and positive process of living and working together,” said Kusack. 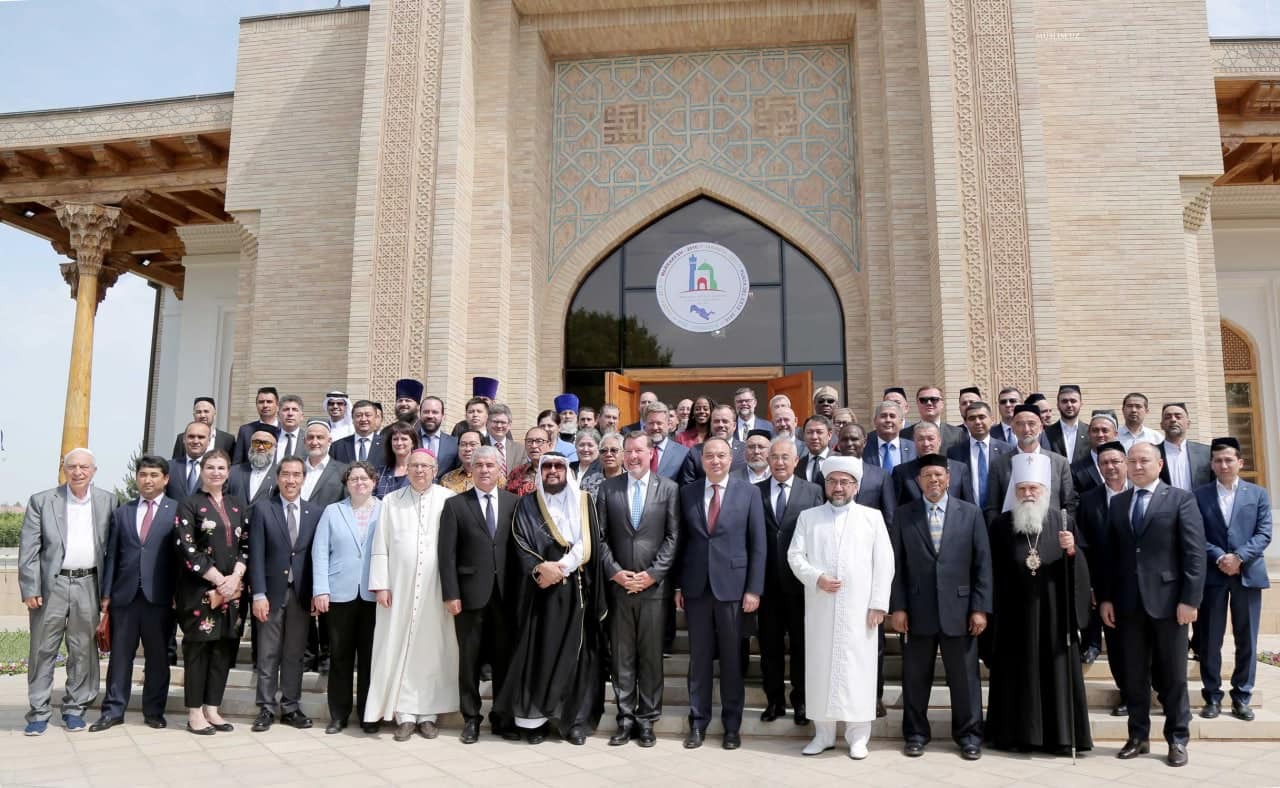 About Love Your Neighbor Community

Approaching diplomacy and the expansion of religious freedom and belief through the lens of covenantal pluralism, the United States-based non-profit organization Love Your Neighbor Community (LYNC) leads high-level dialogue and serves as a facilitator of faith-based reconciliation in the region. As statistically proven, LYNC believes the traditional approach of shame and blame at the international intergovernmental level is not improving the climate of religious freedom, of societal reconciliation or economic expansion. Leading a coalition of leading United States NGOs, educational institutions and internationally-minded thought influencers, LYNC aligns with Central Asian governments who see religious freedom as a bedrock of peaceful society and equips leaders in-country through the establishment of peaceful dialogue and roundtables