“Russian-Ukrainian Conflict Peacemaking and Reconciliation Project” including first ever meeting between religious leaders from both sides since the beginning of the conflict (Istanbul, June 2014);

“Peacemaking Seminar” including an unprecedented seminar/mission in Slovyansk, just a few miles from the front line in Eastern Ukraine. (Slovyansk, October 2015).

Permanent participant in the Secretariat for Relations with Religious Denominations in the Office of the Prime Minister, Kazakhstan (later transformed into Committee for Religious Affairs) (1999-2001);

Participation in Parliament of Kazakhstan working group on religious legislation and CVE. (2002-Current);

Organized or participated in more than 150 discussions and roundtables in connection with religious studies of the government, academic and civil society platforms (Astana, Almaty, Kazakhstan and Bishkek, Kyrgyzstan, 2001-Current);

Provided expertise on subject of religious freedom and CVE to OSCE, UN and other international institutions. (2007-2017). 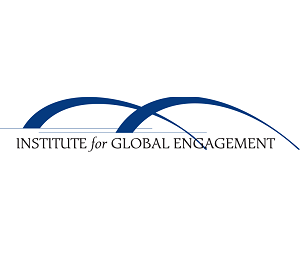 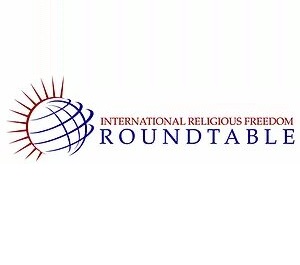 If you would like to partner with us, fill out the form below and one of our staff members will get back to you.