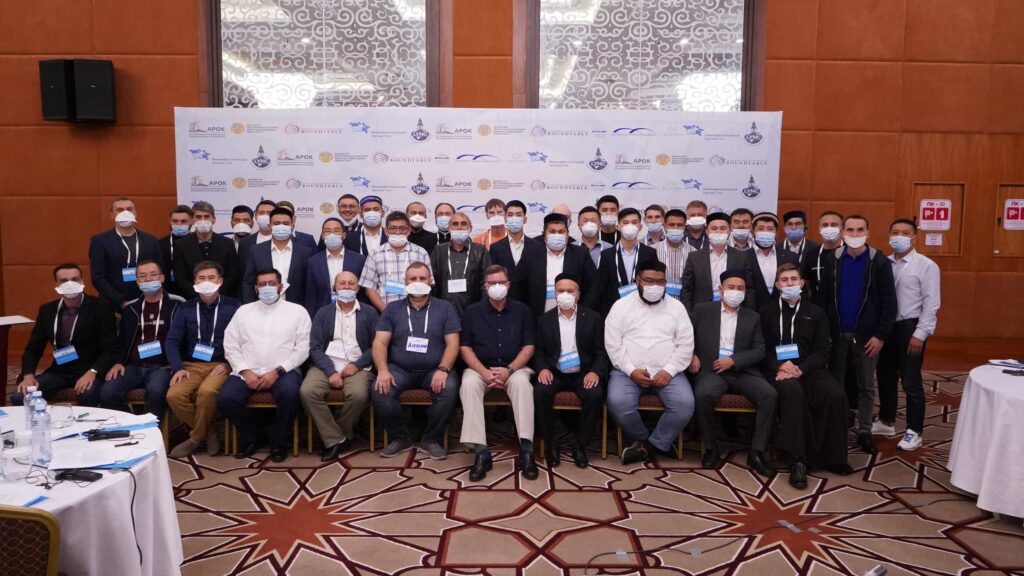 In August 2021, after three scheduling delays due to Covid, LYNC hosted the multi-faith relationship building training retreat for dozens of religious leaders at Lake Burabay in Kazakhstan. Together with its partner, Multi Faith Neighbor Network (MFNN), LYNC united imams and pastors from the nine regions of Kazakhstan to learn alongside one another. Imam Magid and Pastor Bob Roberts have presented this training across the world and the Kazakh Muslims were eager to meet Imam Magid due to his international influence as a decision-maker in the Muslim world. Due to the raising of the State Department Travel Warning to red for Kazakhstan just two weeks prior to the retreat, Imam Magid did not attend. Imam Didmar, who was not well known to the Kazakhs, attended in place of Imam Magid and helped to bridge the gap with the Kazakh imams. Additionally, the day of the departure, Kusack received a positive test and was restricted from travel. These developments left two key gaps in roles: Kusack as the connector with cultural expertise and Imam Magid as the respected and expected Muslim voice and co-deliverer of training. 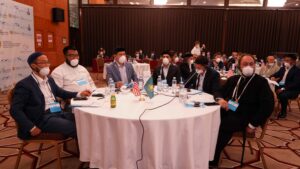 Despite these unforeseen circumstances, Pastor Roberts delivered the training fully himself. Though the real life Christian-Muslim examples could not be played out in real-time from the stage, the delivery of key concepts by Pastor Roberts were understood and sparked new relationships. The Head of Pentecostal Union “New Life”, Ivan Kryukov, said about the retreat: “Historical, unprecedented, much needed. It created a completely different structure of the multi-faith relations in our country. I’m very glad that our government had a chance to observe. I personally got connected to the deputy chief imam of Almaty and hope to continue the relationships. We need it more in our country. It feels like the government is in favor of such events. We need to build on this momentum.” In addition to the religious leaders in attendance, the CRA sent sixteen department heads from sixteen regions to observe the trainings. These graduates now understand experientially the reconciliation work LYNC does with religious leaders and are poised to be positive voices for future collaboration on events in their cities, continuing the building of religious freedom from both the top-down and bottom-up. 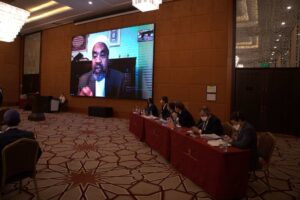 Another retreat participant when Kusack asked him to share his experience about retreat stated “I strongly believe that LYNC (under your leadership) is changing our worldview paradigm. I can admit that we were focused only on ourselves and saw only ourselves, but we live on this Earth and the world around us is big, and what you are doing is changing the paradigm and helping us build new relationships at a higher level that are already bearing great fruits.”

The retreat’s final day was devoted to creating relationships outside of the hotel, and Kazakhs’ love of horses played a key role in deciding what the ideal thing to do was. 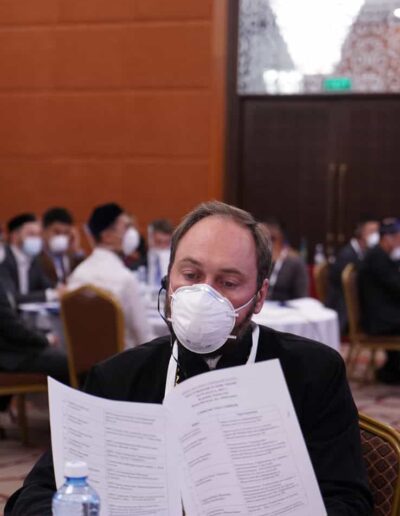 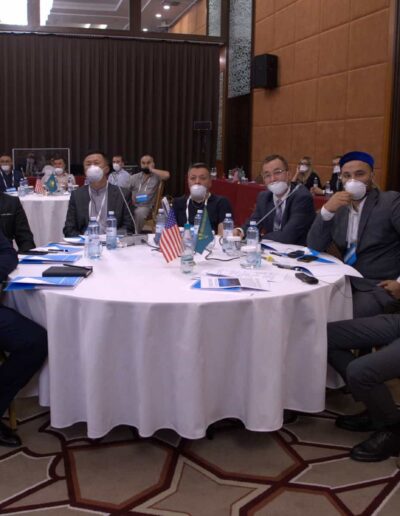 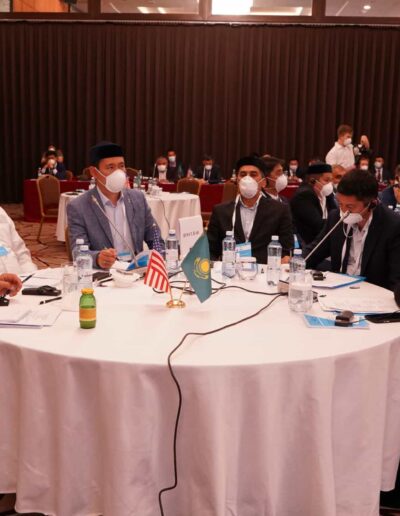 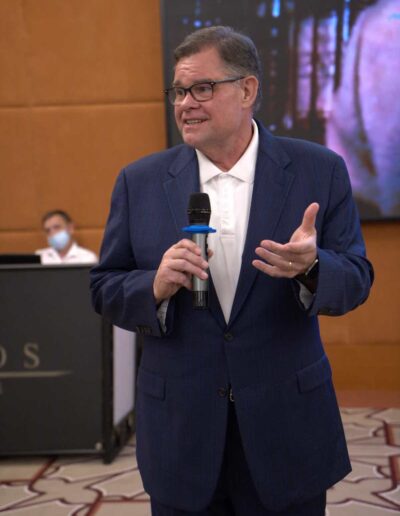