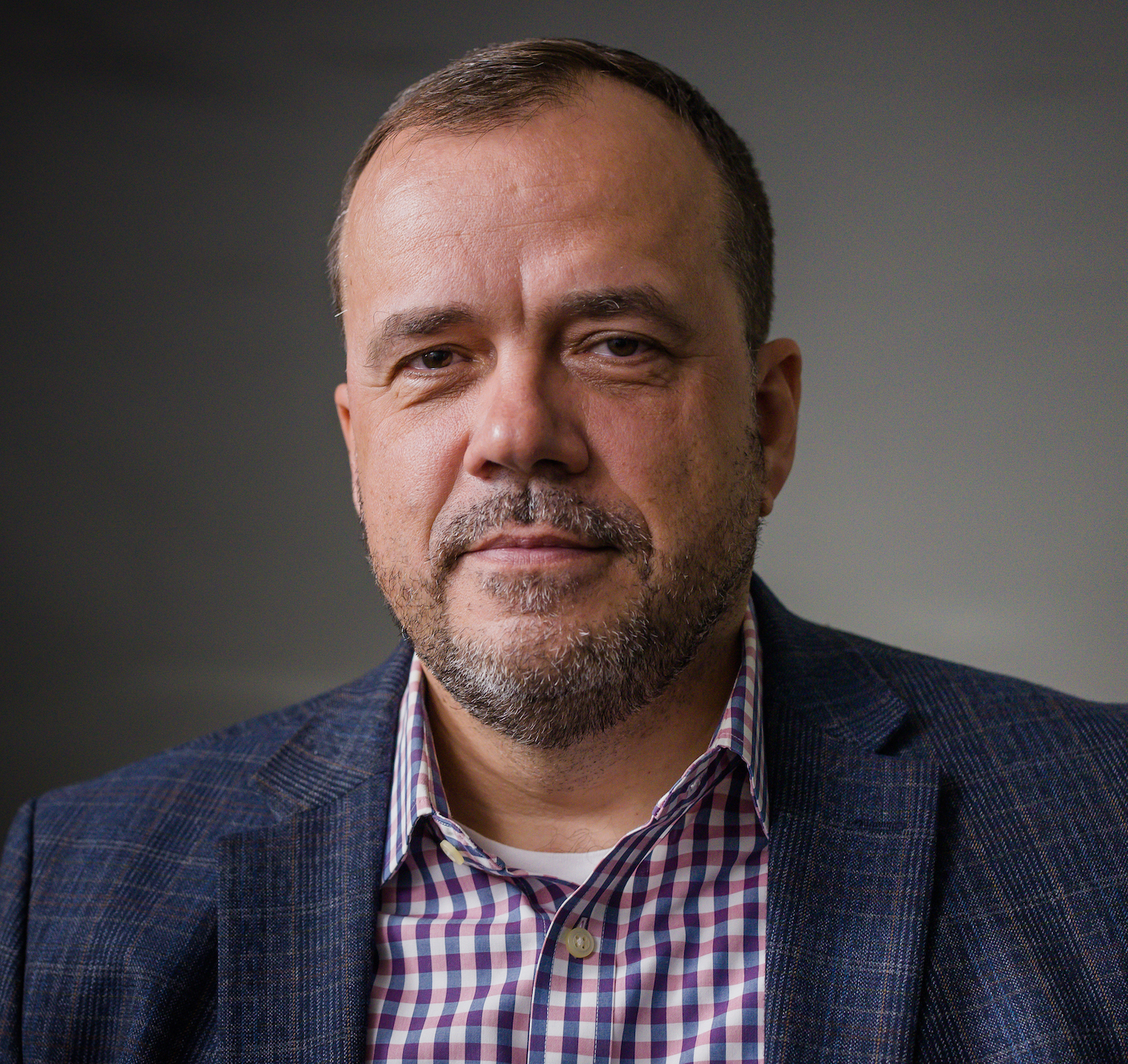 Wade was born and raised in Belarus. He is bilingual in English & Russian, possessing extensive cross-sectoral networks throughout the former Soviet Union, especially in Central Asia. He organized or participated in more than 150 discussions and roundtables in connection with religious studies of the government as well as academic and civil society platforms. Wade has also developed educational networks for religious leaders on international and domestic religious laws and policies. His direct experience in peacemaking and reconciliation, in addition to leading interfaith dialogues, has inspired many stakeholders to found the non-profit, Love Your Neighbor Community (LYNC) 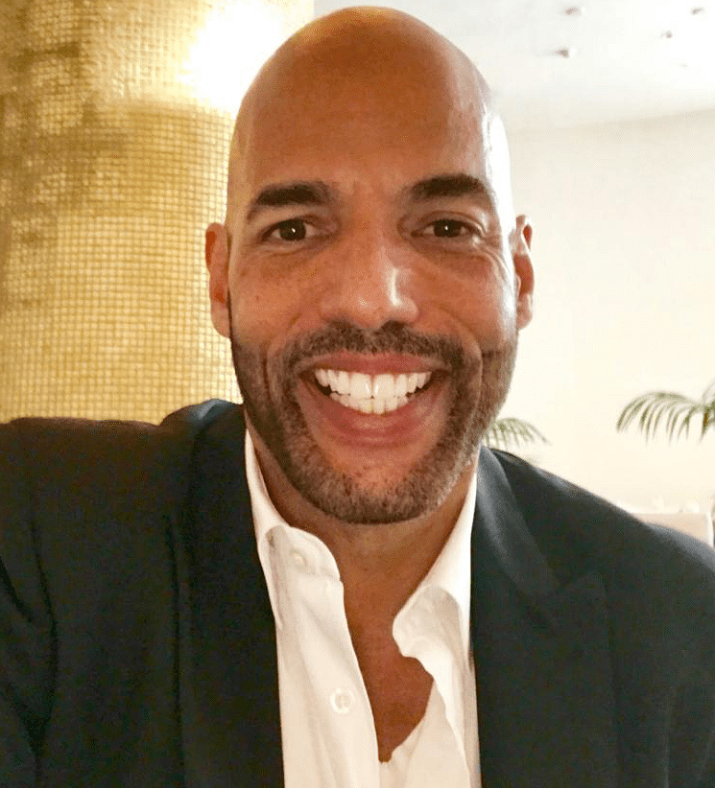 Joe Alicea is an experienced regional manager with a demonstrated history of working in the apparel and fashion industry. Joe is a strong sales professional skilled in trend analysis, negotiations, luxury goods, customer service, and retail. 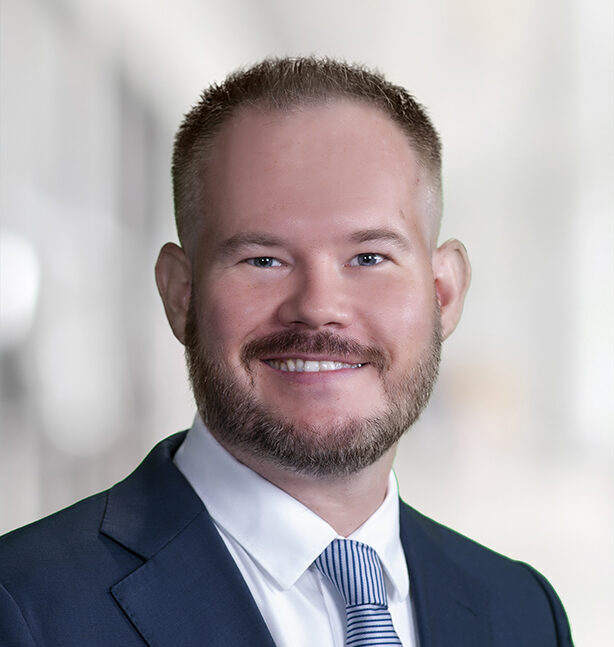