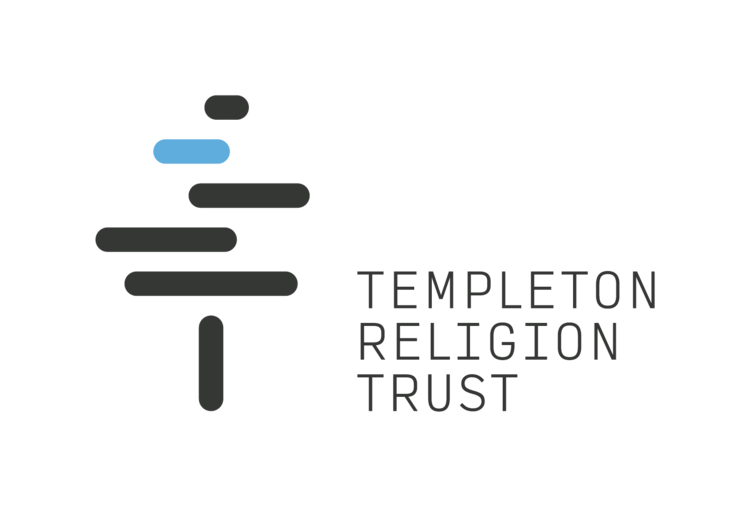 “The Templeton Religion Trust’s founder, Sir John Templeton (d. 2008), believed strongly in the power of cooperative, constructive engagement between religions of all kinds both to strengthen religions on their own terms and to benefit society as a whole,” explains W. Christopher Stewart, Vice President, Grant Programs.  “LYNC is an important partner in our efforts in Central Asia to promote mutual respect among religious communities throughout the region.”

Beginning in 2013, LYNC’s president Wade Kusack, in partnership with IGE and IRF Roundtable, began building relationships and engaging the Kazakhstani government on the role of religious freedom in society. Through ongoing and constructive collaboration with Kazakhstani government offices, religious leaders and members of civil society, LYNC successfully held a series of roundtables in-country during 2019. The culmination of the roundtables is the anticipated signing of the 2020 MOU (Memorandum of Understanding) between LYNC and Kazakhstan, the first of its kind between the government and an American NGO as related to the expansion of religious freedom.

“In supporting the government and civil society of Kazakhstan in its rapid development through the years, LYNC found itself in the timely position to answer the Kazakhstan’s desire for expanded religion and rule of law training and the creation of a network of experts to convene in country for deepening discussions,” said Wade Kusack, President of LYNC. “Sir John Templeton’s intent of a ‘free marketplace of religion’ to open sectors of society to engage with one other out of mutual respect, healthy and constructive curiosity and a commitment to strengthening social fabric is precisely the work we are committed to seeing progress in Kazakhstan. We are honored to be the recipient of this award from the Trust.”

Utilizing a successful curricular model and innovative training program, LYNC will provide a foundation for relationship building across faith communities with deeply-held differences. Invitees including policymakers, academia and societal influencers will have the opportunity to participate further in an educational project and further deepen respect while exploring new experiences together. These alumni will then have the opportunity, in culmination of both their experiences and their learning, to cooperatively and constructively lead thoughtful discussion at multi-faith roundtables. Their participation will support the legislature by providing recommendations to the government for both initial and ongoing reforms through working groups.

Templeton Religion Trust takes a proactive, relational approach to grantmaking, and so does not accept unsolicited proposals. Engaging the grant process begins with an invitation from a program officer to submit a brief prospectus. In some cases, a proposal is then invited. This is no guarantee of funding. Proposals submitted to TRT undergo a rigorous process of internal and external review.

About Love Your Neighbor Community

Love Your Neighbor Community (LYNC)  is an American-based non-profit organization serving as a facilitator of faith-based reconciliation in the Central Asian region. We believe religious freedom in Central Asia can be achieved through reconciliation and engagement between government, civil society and different religious communities and through the unifying call to take care of those in need.

Templeton Religion Trust (TRT) is a global charitable trust chartered by Sir John Templeton in 1984 with headquarters in Nassau, The Bahamas. TRT has been active since 2012 and supports.

Templeton Religion Trust takes a proactive, relational approach to grantmaking, and so does not accept unsolicited proposals. Engaging the grant process begins with an invitation from a program officer to submit a brief prospectus. In some cases, a proposal is then invited. This is no guarantee of funding. Proposals submitted to TRT undergo a rigorous process of internal and external review.
https://templetonreligiontrust.org