1200 refugees accepted and resettled in Germany

Beginning February 24th, the first full day after Russia began the invasion, LYNC initiated its first evacuation from Kyiv of a single mother, Inga, and her two children. Through an in-country network, the family was transported to an identified safe checkpoint and onto the border. A LYNC associate then picked them up at the border while arrangements were being made for Inga and the dozens of others who comes through LYNC’s direct evacuation process. The second group of 10 stranded students in Kharkiv were rescued from their unsafe shelter on the heaviest morning of bombing and taken to the train station where they board the train and are currently en route to the next of safe havens and on through Poland.

Today, we are at 1200 refugees accepted and resettled in Germany. Our Ukrainian Help Center is the epicenter of all we are doing: starting with registrations, finding housing and offering psychological assistance to new arrivals. There are now no more places in our locations in Gorlitz and Bautzen- We have stretched as far as we can stretch and placed people everywhere that they can fit! Yet, the next bus will be filled with refugees from Mariupol. When one of our team member told the new arrivals that no more bombs would fly over their heads, many people began to cry nervously. 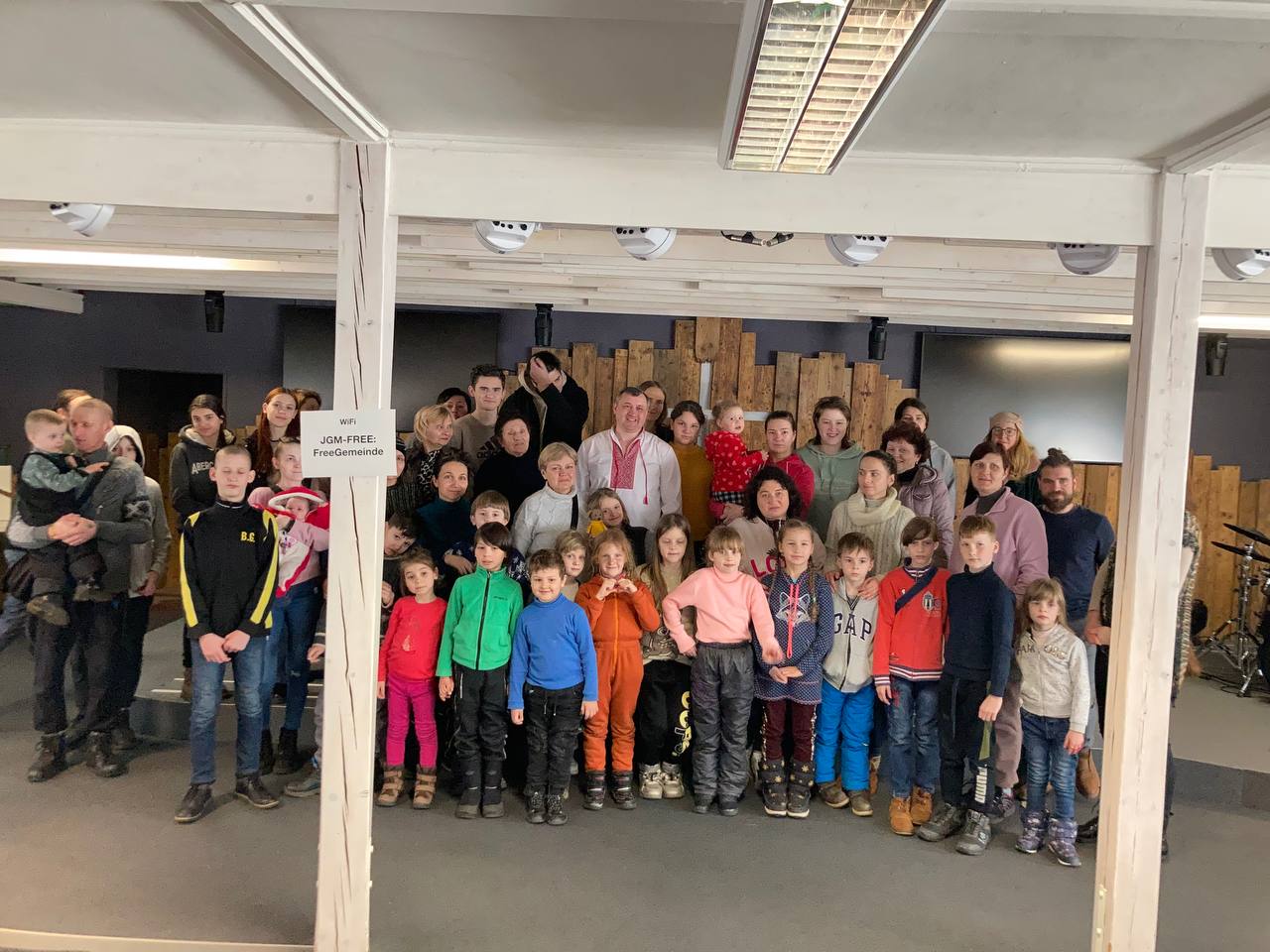 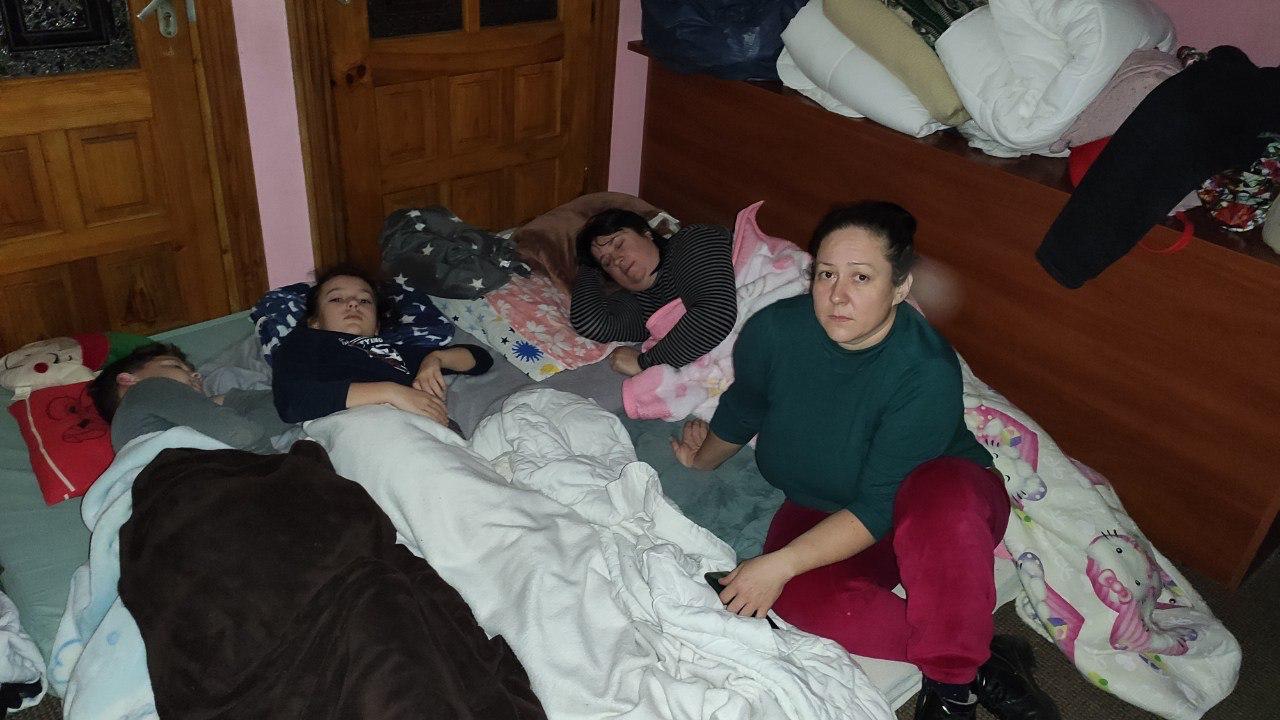 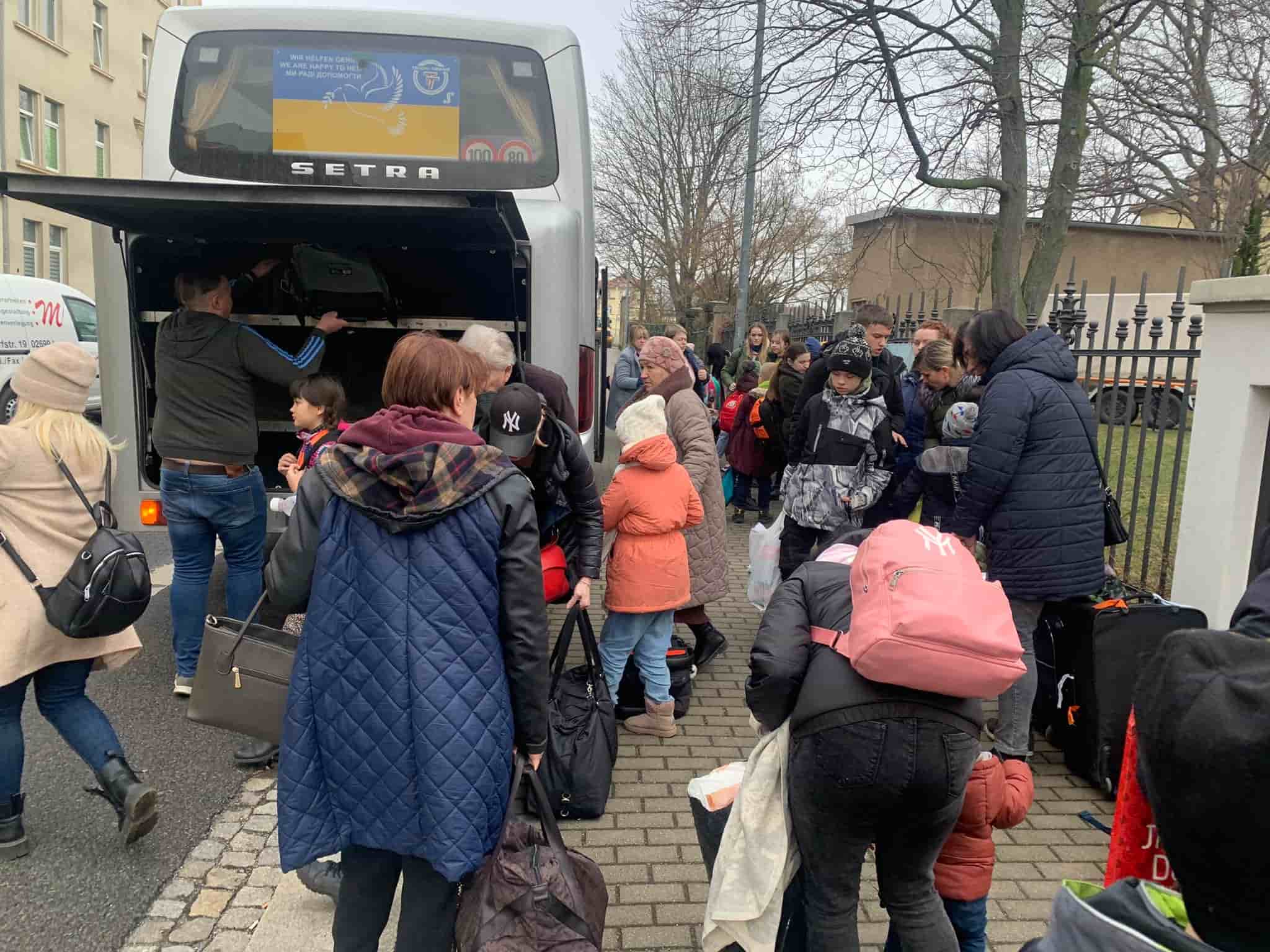 Video version of the text is here On February 24th, the world watched as Russia invaded its neighboring country,...